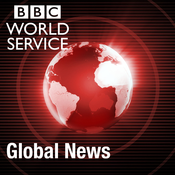 von
WHO says global risk of the coronavirus is “very high”
The BBC understands more than 200 people have died in Iran, as the outbreak worsens. Also: The UN describes the rising conflict in Idlib as one of the most alarming moments of the Syrian War, and the US and Taliban are set to sign a peace deal.
Syria: NATO appeals for halt to Idlib offensive after 33 Turkish soldiers killed
Many Turkish soldiers died in Syrian government attack on opposition-held enclave. Russia, Syria's key ally, says Turkish troops were attacked by Syrian forces while operating alongside jihadist fighters. Also, Coronavirus has reached Nigeria - Africa's most populous country, and astronomers have discovered 'biggest explosion since the Big Bang.'
Coronavirus: Outbreak at 'decisive point'
The WHO says new cases outside China are now 'the greatest concern', as more than forty countries struggle to contain the infection. Also: an airstrike in Idlib province in northern Syria kills Turkish soldiers, and why you'll never see a baddie in the movies with an iPhone.
Coronavirus: Japan to close all schools to halt spread of disease
Japan's Prime Minister says government will ask all schools to close from Monday. And governments worldwide take tougher measures to try and halt the outbreak. Also, the realities of life - and death - inside Syria's last rebel-held enclave, and why a new perfume's been launched in Russia to commemorate a dark episode in history.
Brazil confirms first coronavirus case in Latin America
World Health Organization says Covid-19 is not yet a pandemic. Also: Genetic study shows the red panda is actually two separate species, and Maria Sharapova retires from tennis.
Mehr anzeigen 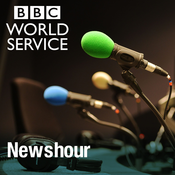 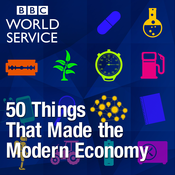